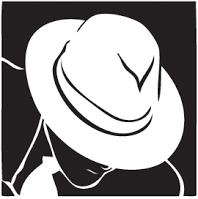 White Hat and Grey Hat Hacker & What is the Real Difference?

What is worse, the public is not able to understand terms like grey hat, white hat, Linux OS, or cracker.
However, the truth is that the subculture of the hacker world is more complex than we think. Especially if we consider that, these are very intelligent people.

So, what is ethical hacking white hat and how does it differentiate from grey hackers? The only way to find out is to submerge ourselves in the world of hackers and understand, at least, the most basic concepts.

What Is A White Hat Hacker?

A hacker can be a wiz kid who spends too much time with computers and suddenly finds himself submerged in the world of cyber-security or criminal conspirators. On the other hand, he can be a master criminal who wants to obtain huge amounts of money for him, or even worse, dominate the world.
In the movie Matrix, the concept of hackers changed a bit. Although the agents of the Matrix considered them terrorists, the truth is that they were rebels fighting for the liberty of humanity. Things do not need to reach that extreme, though. We are not at war with intelligent ma chines so that kind of scenario is a bit dramatic.

Therefore, a hacker is an individual who is capable of modifying computer hardware, or software. They made their appearance before the advent of computers, when determined individuals were fascinated with the possibility of modifying machines. For example, entering a determine code in a telephone in order to make free international calls.

When computers appeared, this people found a new realm where they could exploit their skills. Now they were not limited to the constraints of the physical world, instead, they could travel through the virtual world of computers. Before the internet, they used Bulletin Board Systems (BBS) to communicate and exchange information. However, the real explosion occurred when the Internet appeared.

Today, anyone can become a hacker. Within that denomination, there are three types of hackers. The first one is the black hacker, also known as a cracker, someone who uses his computer knowledge in criminal activities in order to obtain personal benefits. A typical example is a person who exploits the weaknesses of the systems of a financial institution for making some money.

On the other side is the white hat hacker. Although white hat hacking can be considered similar to a black hacker, there is an important difference. A white hacker does it with no criminal intention in mind. Companies around the world, who want to test their systems, contract white hackers. They will test how secure are their systems, and point any faults that they may found. If you want to become a hacker with a white hat, Linux, a PC and an internet connection is all you need. 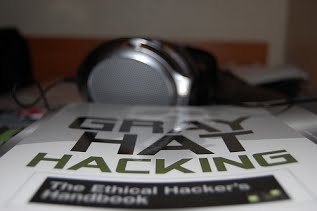 A grey hat hacker is someone who is in between these two concepts. He may use his skills for legal or illegal acts, but not for personal gains. Grey hackers use their skills in
order to prove themselves that they can accomplish a determined feat, but never do it in order to make money out of it. The moment they cross that boundary, they become black hackers.
For example, they may hack the computer network of a public agency, let us say, NOAA. That is a federal crime.

If the authorities capture them, they will feel the long arm of justice. However, if they only get inside, and post, let us say, their handle, and get out without causing any kind of damage, then they can be considered grey hackers.

If you want to know more about hackers, then you can attend one of their annual conventions. Every year, hackers from all over the US, and from different parts of the world, reunite and meet at DEF CON. These conventions are much concurred. In the last one, 6,600 people attended it.

Every year, DEF CON is celebrated at Las Vegas, Nevada. However, hackers are not the only ones who go to this event. There are also computer journalists, computer security professionals, lawyers, and employees of the federal government. The event is composed by tracks of different kind, all of them related, in some way, to the world of hackers (computer security, worms, viruses, new technologies, coding, etc).

Besides the tracks, there are contests that involve hacking computers, l ock picking and even robot related events. Ethical hacking, white hat hacking or whatever names you wish to use, at the end, it has a purpose: to protect the systems of organizations, public or private, around the world. After all, hackers can now be located anywhere, and they can be counted by the millions. Soon, concepts like white hat, linux operating system or grey hat will become common knowledge. A real proof of how much has our society been influenced by technology. 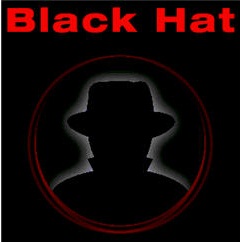 Black hat hackers have become the iconic image of all hackers around the world. For the majority of computer users, the word hacker has become a synonym for social misfits and criminals.

Of course, that is an injustice created by our own interpretation of the mass media, so it is important for us to learn what a hacker is and what a black hacker (or cracker) does. So, let’s learn about black hat techniques and how they make our lives a little more difficult.

Black hat is used to describe a hacker (or, if you prefer, cracker) who breaks into a computer system or network with malicious intent. Unlike a white hat hacker, the black hat hacker takes advantage of the break-in, perhaps destroying files or stealing data for some future purpose. The black hat hacker may also make the exploit known to other hackers and/or the public without notifying the victim. This gives others the opportunity to exploit the vulnerability before the organization is able to secure it.

What Is Black Hat Hacking?

A black hat hacker, also known as a cracker or a dark side hacker (this last definition is a direct reference to the Star Wars movies and the dark side of the force), is someone who uses his skills with a criminal intent. Some examples are: cracking bank accounts in order to make transfernces to their own accounts, stealing information to be sold in the black market, or attacking the computer network of an organization for money.

Some famous cases of black hat hacking include Kevin Mitnick, who used his black hat hackers skills to enter the computers of organizations such as Nokia, Fujitsu, Motorola and Sun Microsystems (it must be mentioned that he is now a white hat hacker); Kevin Poulsen, who took control of all the phone lines in Los Angeles in order to win a radio contest (the prize was a Porsche 944 S2); and Vladimir Levin, which is the handle of the mastermind behind the stealing of $10’000,000 to Citigrou. 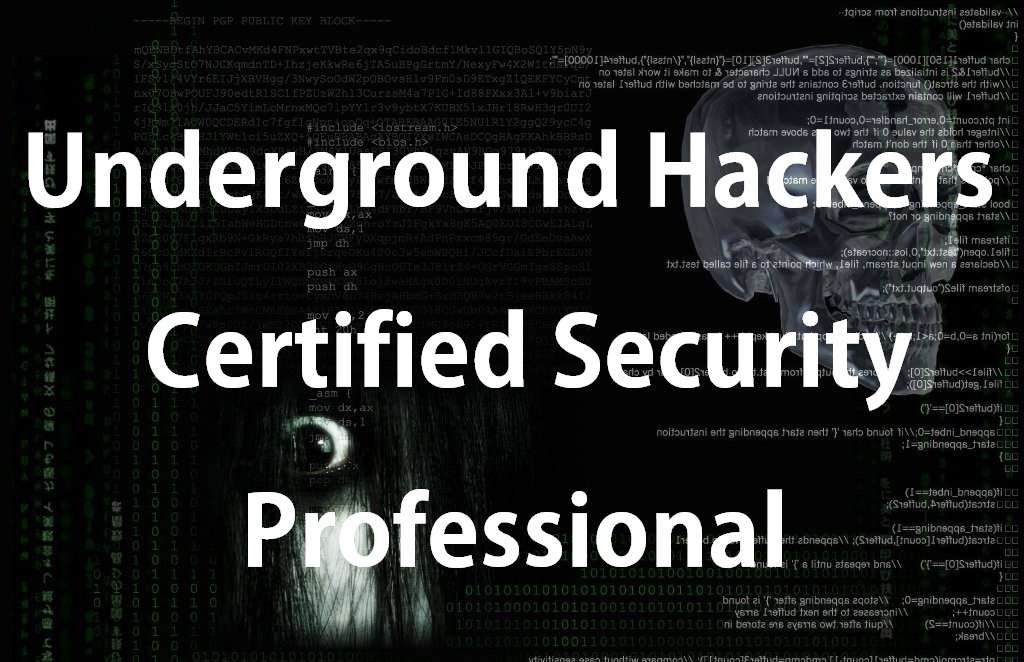