Top 10 Tips To Protect Yourself From Hackers

With the rise of technology and advancements in the mobile field, hacking these days have become very common which was once thought to be done only by those who have an expert knowledge on computers. Even everyday things such as a smart device is hacked nowadays. Android Mobiles can run penetration testing and security test from hacking android apps.

Hacking apps are used by some people just to explore the world of technology or to override security measures that are installed on their mobile devices.
As we are nearing towards the end of 2015, let’s have a look at the top 10 hacking apps of 2015 for android.

1. Hackode
Hackode is one of the best applications for people who want to hack their android devices. The hacker’s Toolbox is an application for penetration tester, Ethical hackers, IT administrator and Cyber security professional to perform different tasks like Google Hacking, Reconnaissance, DNS Dig, Exploits, Security Rss Feed and many more.

2. AndroRAT
AndroRAT, short for Remote Administration Tool for Android, is a client/server application developed in Java Android for the client side and in Java/Swing for the Server, which is used to control a system without having physical access to the system.

3. SpoofApp
SpoofApp is definitely used for fun over functionality. It allow you to spoof (Place) calls with any caller ID number. Basically you can manipulate what number shows up on your friend’s phone when you call. Some other features includes voice changer using which we can change our voice and can even record the entire conversation. To spoof calls, you need to buy SpoofCards which are sold separately.

4. WhatsApp Sniffer
WhatsApp Sniffer is a great android hacking app, which works in tandem with the WhatsApp application. Using this app, you can hack private WhatsApp chats, pictures, audios and videos of your friends who are using your WiFi Hotspot. You can manipulate pictures, videos, account info at your pleasure. It is detected by antivirus so disable your antivirus before using this app.

5. APK Inspector
APK Inspector is a great tool that any general app user will love. It’s main purpose is to reverse engineer any android application. This means that you can get the source code of any android application and edit it in order to remove licence and credits. However, most analysts use it as a powerful GUI tool to see the workings of an Android app as well as understand the coding behind it.

6. Eviloperator
This app automatically connects two person in a phone call making them feel that they called each other. Eviloperator’s biggest merit would probably have to be that you can record and save the conversation.

7. WiFi Killer
This app is used to block a person who is using your WiFi network. You can disable internet connection of any device that is using your network.

8. DroidSheep
DroidSheep is a fantastic hacking app for beginners and anyone else who wants to dabble into the hacking world. This app can be easily used by anybody who has an Android device and only the provider of the web service can protect the users. So, anyone can test the security of his account by himself and can decide whether to continue using the web service.

9. Burp Suite
Burp Suite is kind of like a proofreader or fail safe. It is an integrated platform for performing security testing of web applications. Its various tools work seamlessly together to support the entire testing process, from initial mapping and analysis of an application’s attack surface, through to finding and evaluation of potential security threats.

10. dSploit
dSploit is an Android network analysis and penetration suite to perform network security assessments on mobile phones. It is a complete toolkit so that you can perform various attacks like password sniffing, real time traffic manipulation, etc.

This is the yearly roundup of the top hacking apps and tools available for Android smartphones and tablets. If you like any other hacking app which is mentioned above, kindly drop the name in the comments so that we can include it in the new list of 2016. 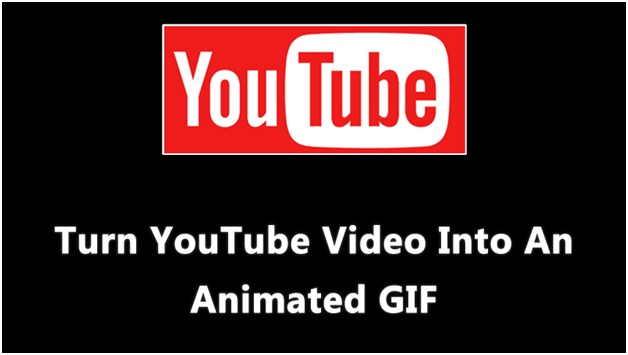